Indie Wrestler is a tap based mobile game;
made by wrestling fans for wrestling fans.
The idea behind it is pretty simple – we
wanted to give you the opportunity to create
a character and take them to the top of the
wrestling world.

Get in on Google Play

GO FROM THE INDIES
TO WORLD DOMINATION

Your Character.
Your Story.

No two games are the same with Indie Wrestler. Work for the promotions you want, on a schedule you want, and watch how it shapes your career.

From choosing a male or female avatar, you can control everything for your wrestler including their name, finisher, disposition, gear, hair and more.

Step In The Ring

Using our tap based moves, you will work for real world promotions and compete against real wrestlers to put on the best matches you possibly can.

Put your memory skills to the test by selecting the right sentences to put together your promos.

Respond to news, rumour and innuendo from real wrestling publications such as Wrestletalk, Cultaholic, PW Insider and see how fans react to your response.

If you prove you've got what it takes, you may the promoters to choice for their next champ. Not only can you be a world champ, but you can be a mid card champ for certain promotions too.

Compete against other players from around the world to see who wins the weekly tournament and win the coveted Indie Wrestler Championship. 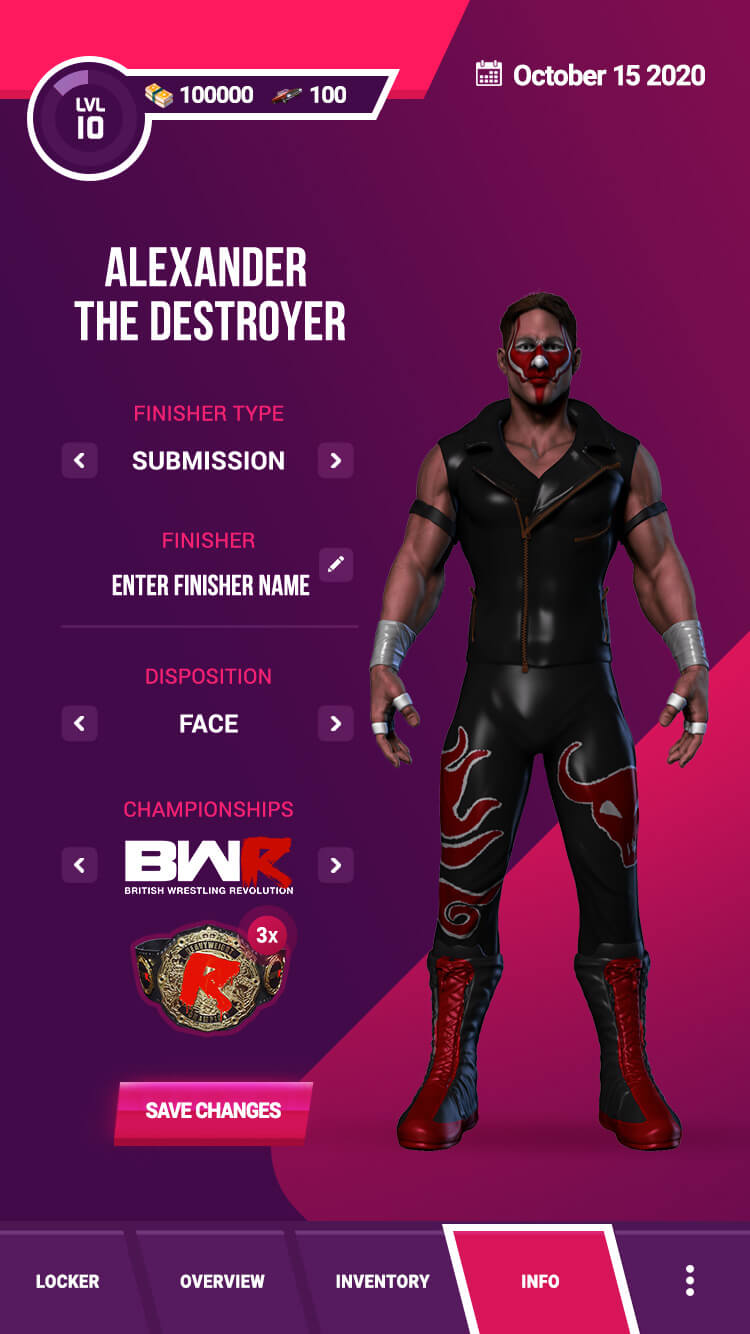 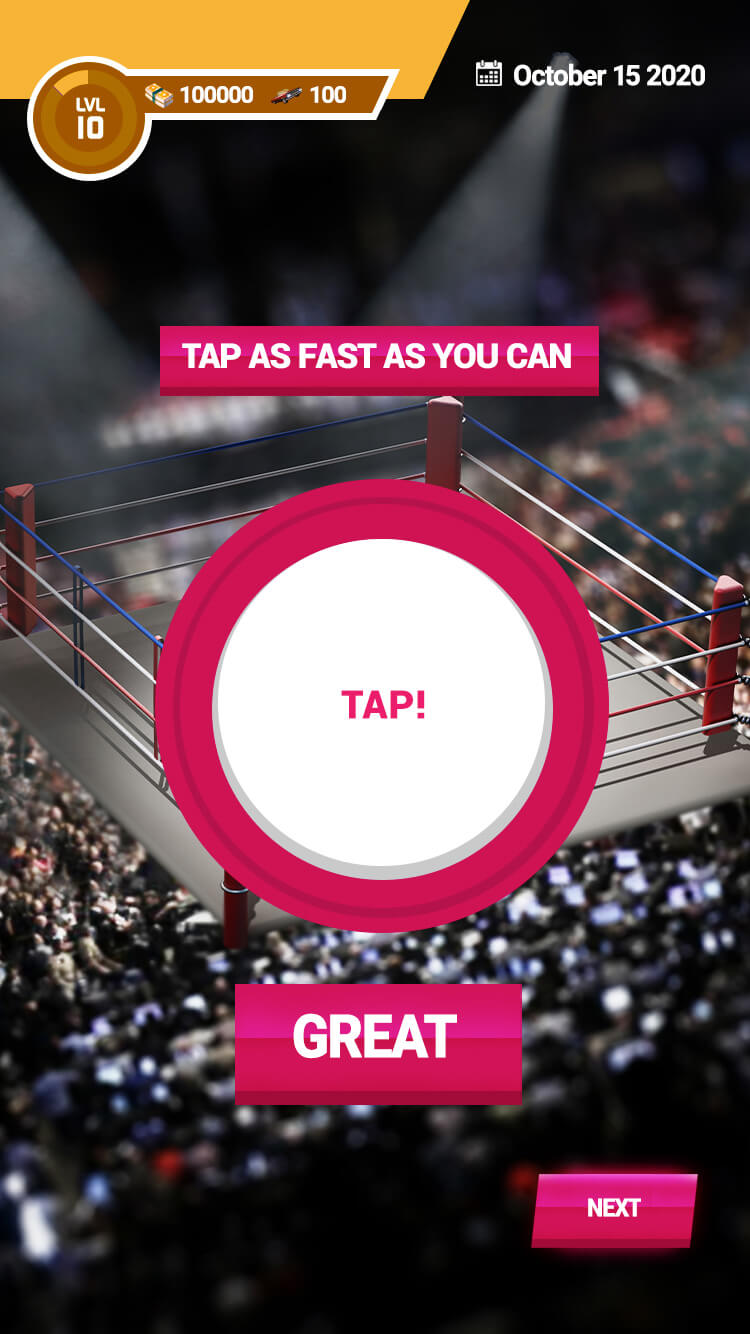 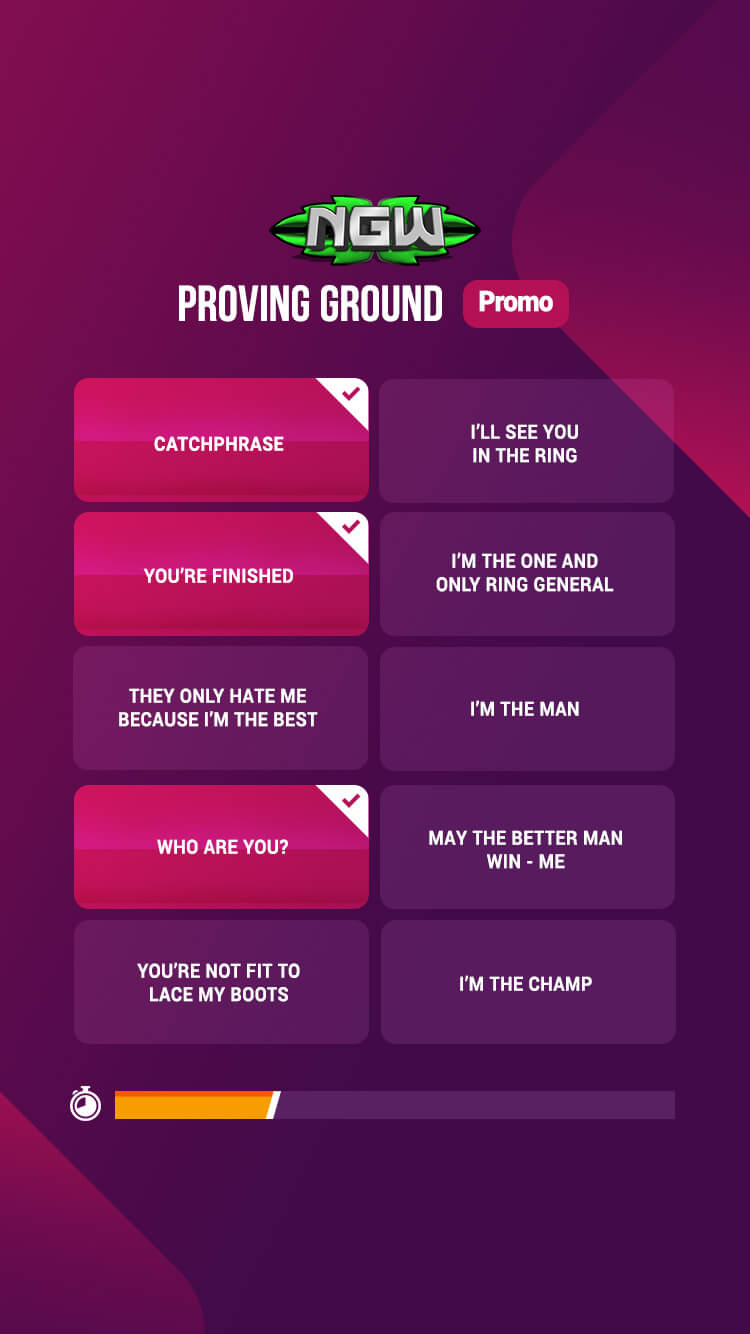 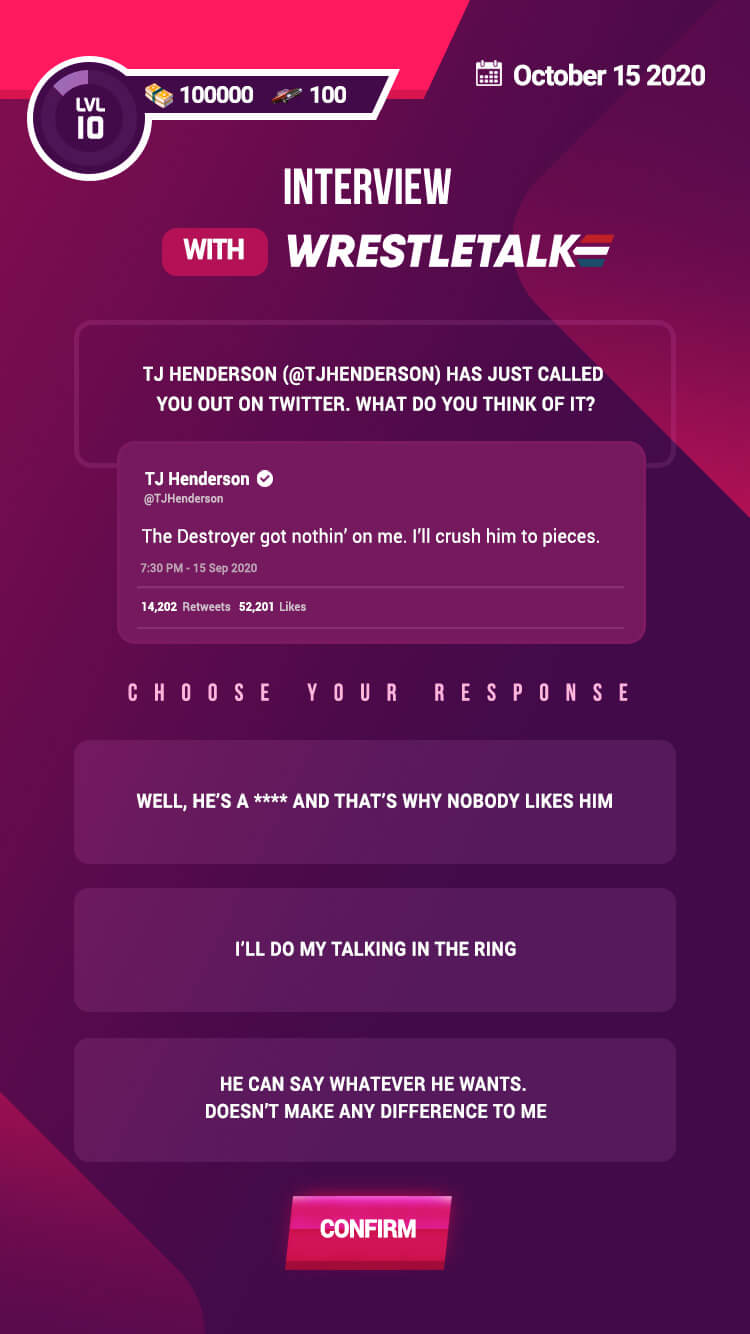 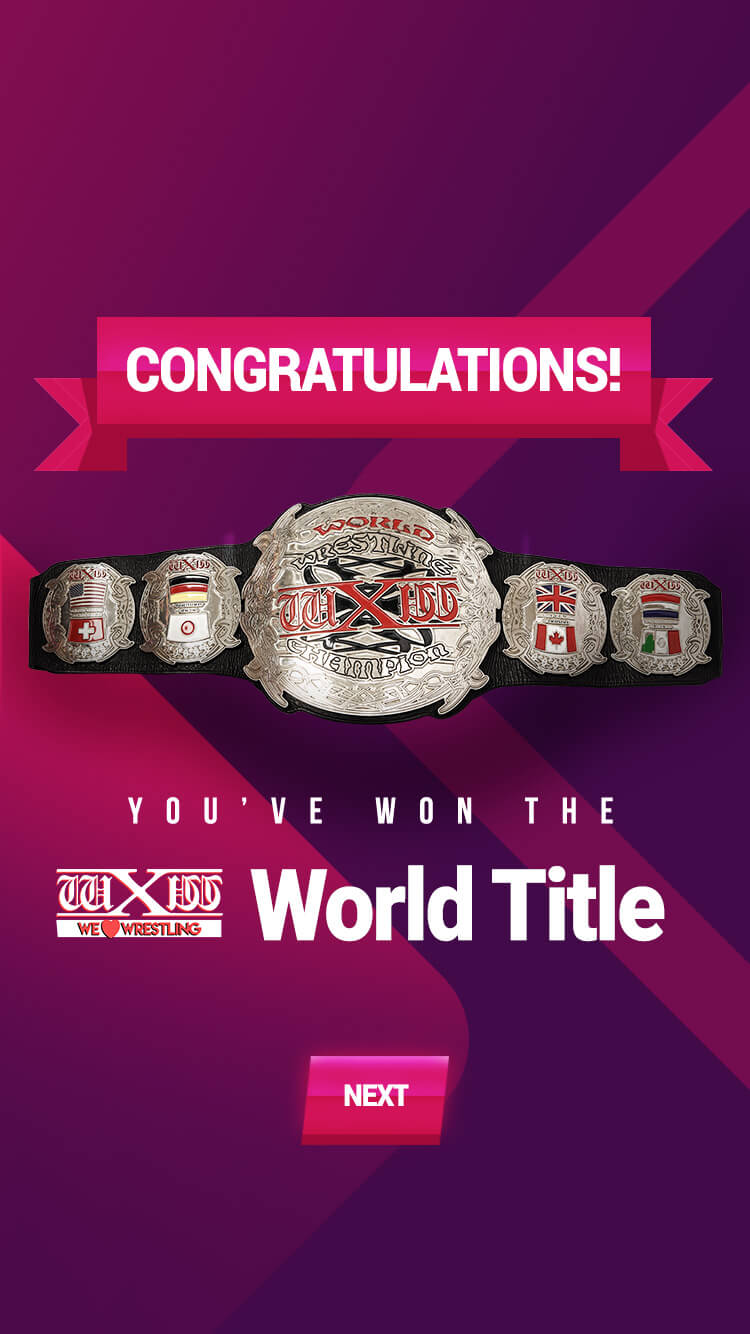 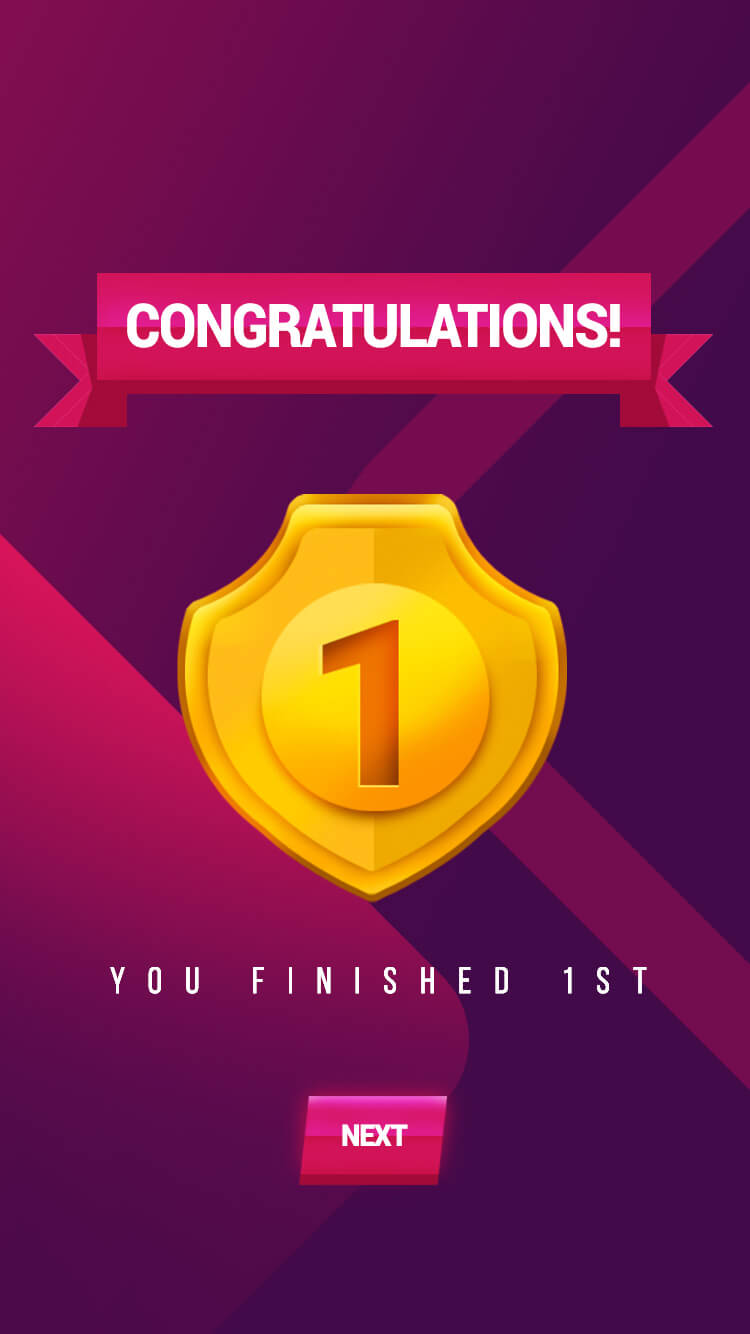 Over The Top Wrestling

Warning: array_slice() expects parameter 1 to be array, string given in /home/customer/www/indiewrestler.com/public_html/wp-content/themes/indiewrestler/template-parts/card.php on line 6

Over The Top Wrestling